Located about 57km from Ho Chi Minh City, Cu Chi Tunnels is now a population spot for both Vietnamese and foreign tourists. The network of 250km of tunnels spreading like cobwebs underground and became legendary when they play a vital role in the war. In their heyday, the tunnels were functioning underground city including numerous trap doors, specially constructed living areas, storage facilities, weapons factories, field hospitals, command centers & kitchens during the 1960s when Cu Chi was a (Free Target Zone).

Depart to Cu Chi Tunnels by speed boat. Within 15 minutes, the banks of the river change  from city sprawl to lush jungle, fresh fruits and drinks are served on boat. The guide will tell you some Vietnamese lifestyle of local citizens living along the river banks.
3

Our staff will transfer you back to the hotel.

A/ PAYMENT CONDITIONS
Deposit 50% of the total price by bank transfer or cash, the remaining will be paid before the departure date.
B/ CANCELLATION POLICY

We are accepted to cancel or postpone the trip in the following cases: 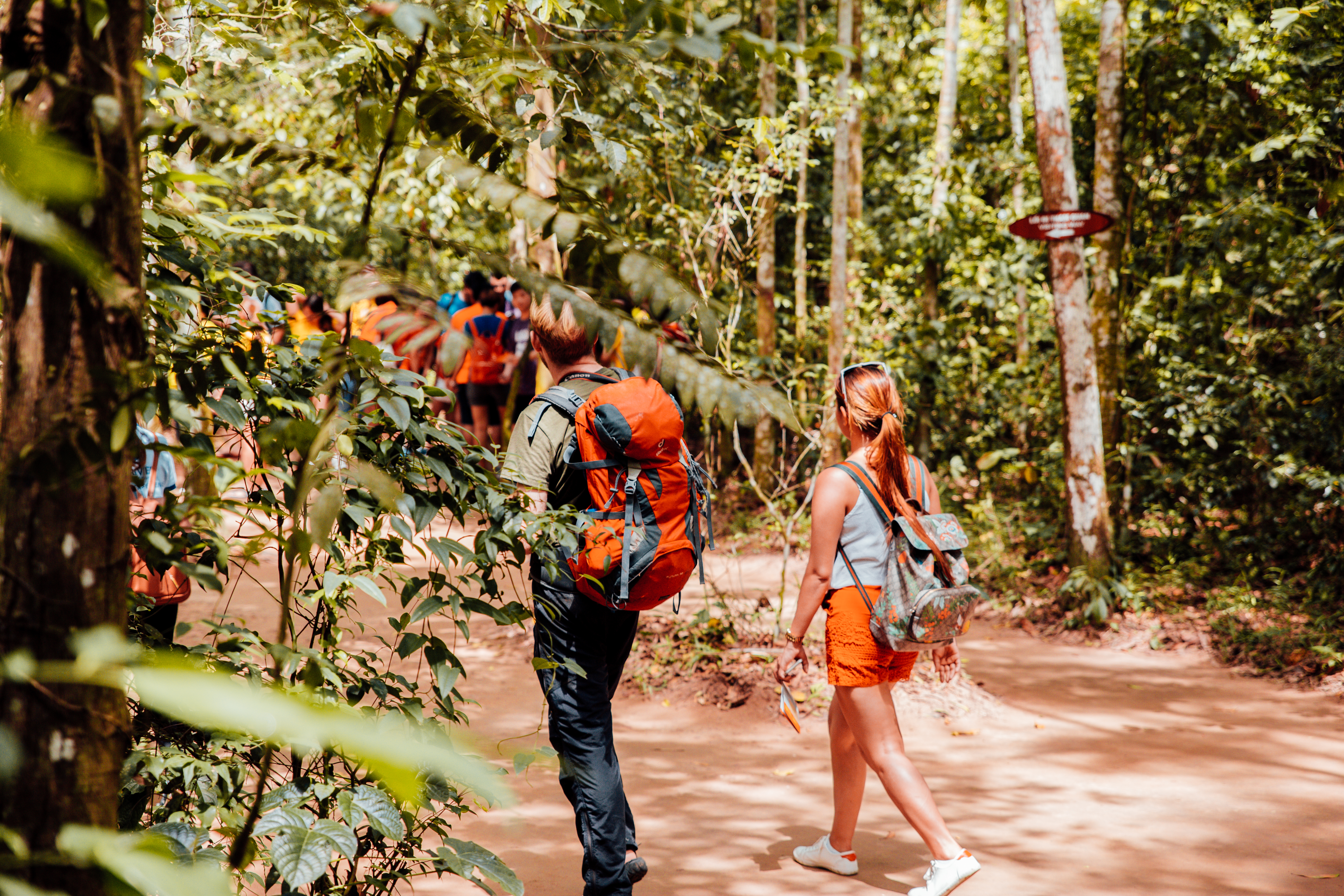 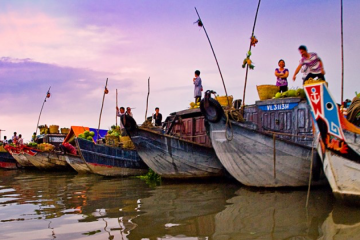 One of the most crowded floating markets
8 hours
Speedboat 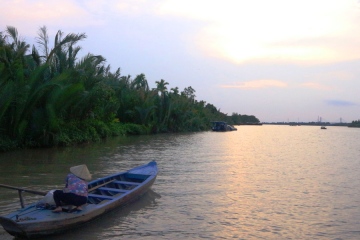 The “Rice Bowl’ of Vietnam, the delta
8 hours
Speedboat 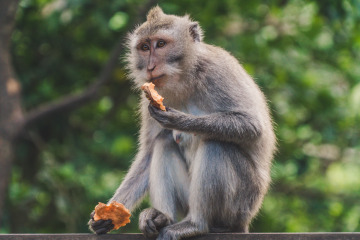 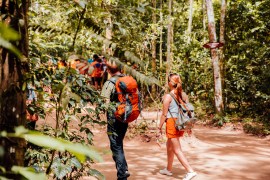 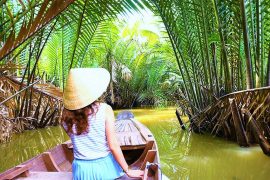 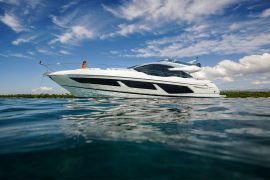 Enjoy The Most Beautiful Sunset Of SaiGon River